0
was successfully added to your cart.

By Monica Harrison March 20, 2019 Events, Home, Inside Industry, Inspire Me, News No Comments
0 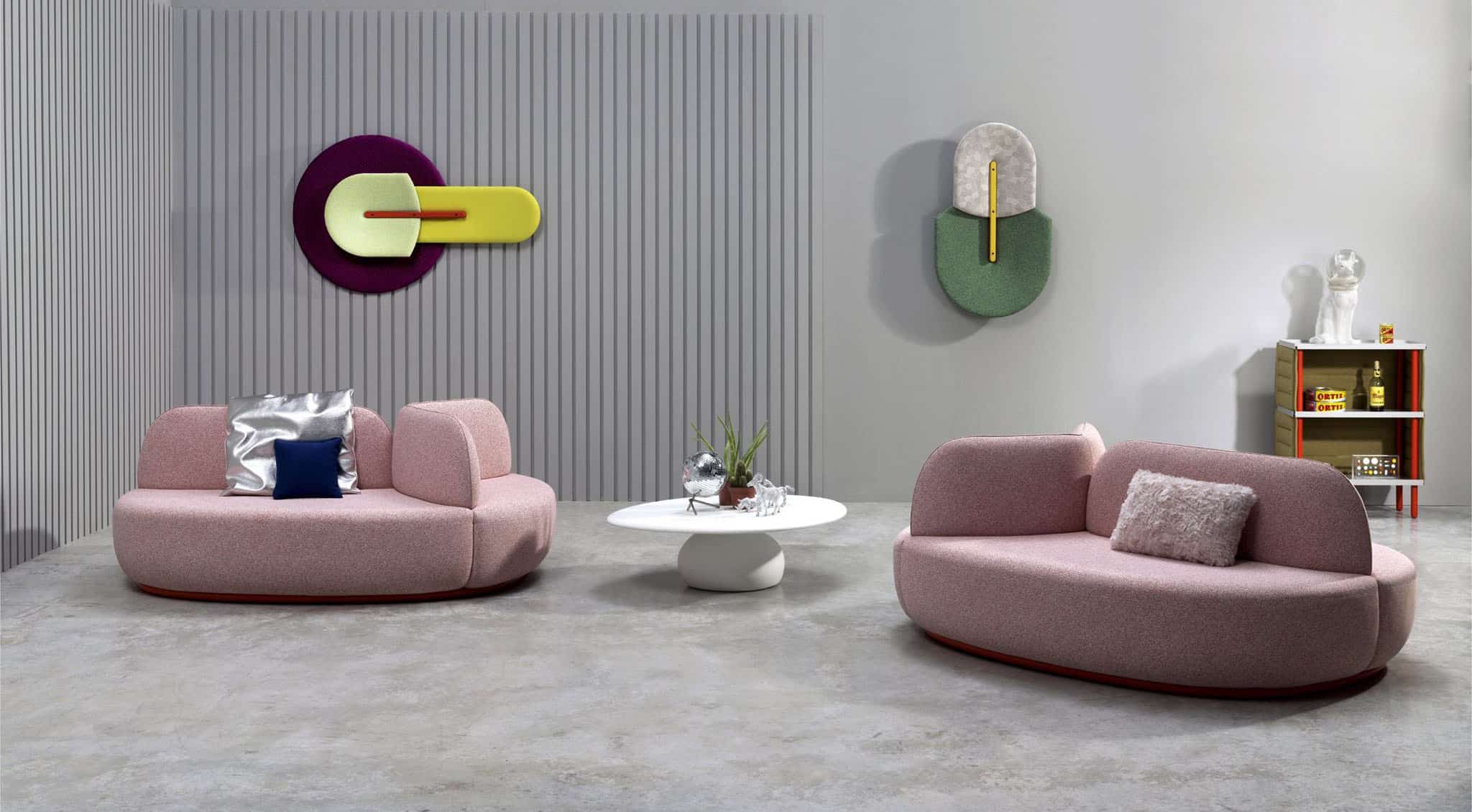 SANCAL, a leading manufacturing company of contemporary design, have taken out  T-Magazines Best Product of the Year for 2018 with La Isla.

T Magazine’s debut Design Awards ceremony sought out to recognise designers who demonstrate out-of-the-box thinking, originality, talent, impact and creative vision, and products that are innovative and progressive, can integrate with the environment, and have honesty, simplicity and versatility as well as being sustainable. The awards also recognised the use of valuable resources, such as traditional craft techniques and new materials for economic efficiency.

An enticing destination in a sea of nothingness…….As we travel more, we continually find ourselves in transit areas – vast seas of inhospitable and unwelcoming space that Marc Augué has dubbed “non-places”.

As the jury commented: “Finding rest in the increasingly frequent places of transit, such as lobbies or waiting rooms, is not an easy task. The conjunction between the Swedish studio and the Spanish company has led to a multiple seat that stands out for the comfort of its upholstery, the softness of its shapes and its sinuous curves.” 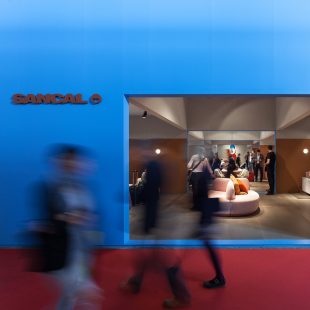 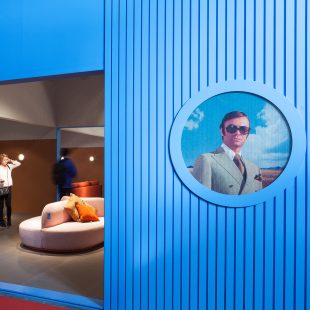